Record investments are coming by 2023 from manufacturing companies which, within the next few years, will triple their expenses directed towards new technological “obsessions”.

2023 will be a very significant year for the world of the latest generation technologies. Virtual Reality (VR), Augmented Reality (AR) and Mixed Reality (MR), which until a few years ago were used purely as expensive “entertainment” applications, by this date, will in all respects become the protagonists of industry 4.0.

As proof of these statements, we will see the passage of their use, which up to now has affected various tech objects, such as smartphones, turn into real business technological needs.

In fact the manufacturing sector, as reported in the latest report dedicated to the Virtual and Augmented reality industry created by Klecha & Co, will spend about 121 billion dollars in this sector within 2023, which is the triple compared to the 40 billion dollars prospected for the consumer market. Now the most important segments to take full advantage of virtual and augmented reality are corporate and commercial ones.

Advantages and changes VR and AR

Increased productivity, reduced inefficiencies and transformation of traditional business models are just some of the advantages that the report created by Klecha & Co has identified in the transition of companies towards a digital ecosystem, within which both the aforementioned realities, namely the virtual and augmented ones, will play a fundamental role.

The rapid development that digital reality is obtaining cannot be limited to a single sector, but it rather ranges from manufacturing companies to marketing agencies and even training institutes.

The latter is a sector within which virtual reality, in a few years, will play a truly decisive role by radically changing the way in which training is managed.

A practical example would be that, as the investment bank points out, thanks to virtual reality, surgeons will be able to perform high-risk surgery in a realistic virtual environment, while nuclear engineers will instead be able to simulate situations that cannot be replicated in real life.

Analyzing the Klecha & Co report more precisely, it emerges that, as of 2017, 281 investments worth 2.3 billion dollars have been registered, of which 70% are from China and the United States, emerging as the main developers and trade markets of virtual and augmented reality. Moral of the story: a growing number of companies are opening up to digital reality technology.

But the growth forecasts for these cutting-edge technologies do not stop here: in fact, according to IDC, the leading provider of global information, consultancy services and events, world spending in AR and VR by 2023 should reach about 161 billion dollars (121 for industry, 40 for consumers) with a compound five-year annual growth rate of 78.3%.

Although Virtual Reality (VR), Augmented Reality (AR) and Mixed Reality (MR) represent the future of technology development, today’s mass consumption represents for them a real obstacle for growth and diffusion.

One of the main problems is relating to the User Experience (27% of users found the latter as the main problem in an interview), in addition to the difficulty for users to employ the realities without being supplied with 3D models, specific hardware for facial recognition and much more, as Klecha highlights. 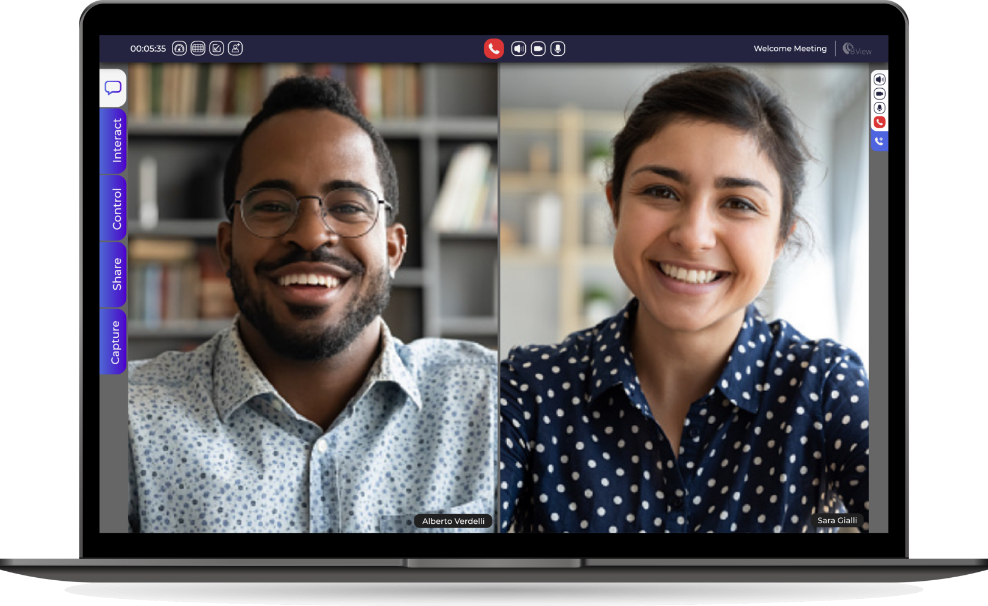 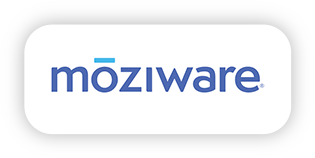 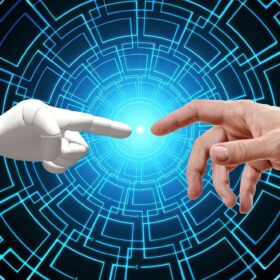 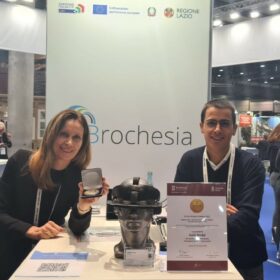